As veteran ReShip members know well, Black Friday is the biggest sale day of the year.

It is an event nearly all retailers get in on, and for this reason, it can be somewhat overwhelming to new comers. As this event only happens once a year, you want to know the best shops to look at so you don’t waste any time getting the best deals.

That’s why we have narrowed down what we predict will be the places with the most deals and the biggest savings to be had during the week of November 27th.

Walmart is almost synonymous with Black Friday in the US. The retail powerhouse prides itself on its low prices 365 days a year, and on Black Friday they always try to outdo themselves. That’s why it’s no surprise that Walmart’s retail locations are the source of the vast majority of those viral Black Friday videos full of screaming riotous mobs.

Walmart has confirmed that their online offering will match their offline door crashers so Walmart.com is definitely a site you will want to log on to during Black Friday week.

Shoppers at Walmart can expect special deals on iPad Airs, Beats Headphones, Xbox Ones, as well as laptops, TVs and more.

Target, being on of Walmart’s top competitors, is not one to be left out of the Black Friday action. Each year they are seen offering some of Black Friday’s best deals. Target is especially known for their habit of bundling their products with gift cards and other accessories so you’re not only paying less, but you’re also getting more. 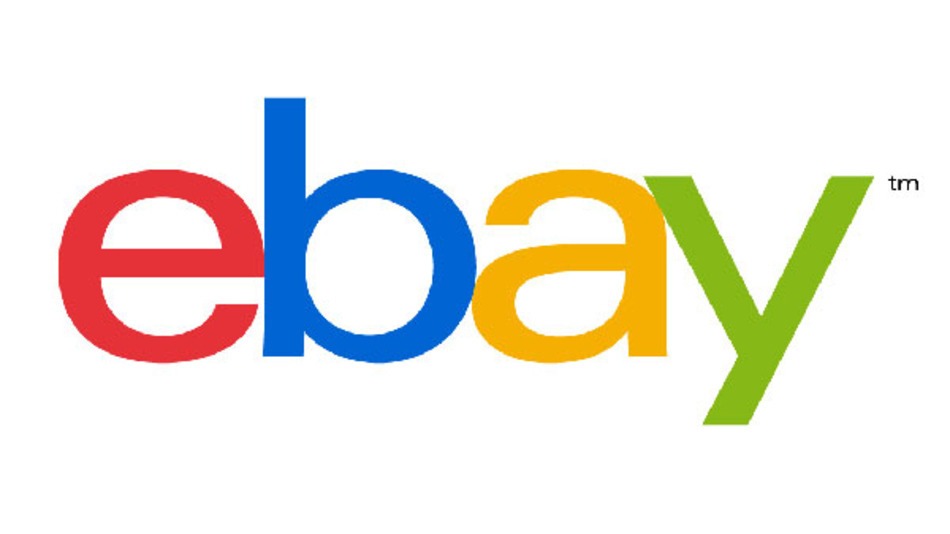 Be careful not to count eBay out of the action. Though they are not a retailer in the traditional sense, many high volume retailers operate through the world’s foremost auction site, and are ready to offer up fantastic deals during Black Friday.

This is where you will find especially good deals on things like refurbished phones and other goods which may not be available elsewhere.

Of course, this list would not be complete without mentioning Amazon.com. Each year, Amazon posts literally hundreds of deals. The huge variety of deals go to the extent that it would be difficult for anyone to go there and not find something they want that is dramatically reduced in price.

However, there is just one caveat. Amazon is known for their deals coming and going in a flash. They quite appropriately call these, ‘Lightning Deals’, and they can be a tad bit stressful for those who are slow on the draw.

Basically, if you go on Amazon.com during Black Friday, you are bound to find a deal you want, but to get it, you will have to be quick with that mouse.

Readers of our newsletter know that Newegg is already running Black Friday deals, and will be until Black Friday is over. So yeah, it’s a pretty big deal over there.

One thing to keep in mind is this: much of the Black Friday savings to be had at Newegg comes in the form of mail-in rebates.

If you’re in the market for some computer hardware, there are some great deals to be had here, especially if you don’t mind saving through mail-in rebates.

Electronics may get all the press on Black Friday, but there are just as many stores holding sales on other sorts of goods, such as clothing and housewares. Macy’s tends to lead the pack in this department.

Leaked deals from Macy’s include items such as Cashmere sweaters from $40, 60% off women’s wool coats, and bedding at 70% off.