Before the internet happened, brick and mortar department stores ruled the retail landscape. Nowhere else could you count on having a one stop shop for clothing, electronics, toys, home decor, and appliances.

When e-commerce came along, the industry got a major shake-up. New online department stores appeared, and the old household names which couldn’t adapt began to perish.

What we are left with are some of the greatest retailing powerhouses the world has ever seen. We present to you, the best and brightest, the top department stores with the best selection, service and savings anywhere on the internet.

Granted, Amazon is quite a bit different from your average department store in that it offers video services, a massive selection of books (it’s original business), and sells goods directly from independent sellers. But you will still find a huge selection of clothing, electronics, and an endless selection of other department store staples at very low prices.

Amazon is the true everything store of this generation.

Meijer began as a supermarket in 1934 and has since become an American retailing goliath. While it still sells food, it has grown to carry cosmetics, pet supplies, electronics, sporting goods, and more.

Walmart is likely Amazon’s biggest competition in the United States and after a quick look around the site, you will quickly see why. Walmart has an absolutely huge selection of.. well.. everything. And they have positioned themselves as having the lowest prices around in many instances. Many physical retailers ran into problems when online retailing came along, but Walmart looks to have transitioned beautifully.

Macy’s is recommended to anyone looking for a big selection of clothing to choose from. It is the online embodiment of the classic department store, offering a massive selection of clothes, shoes, accessories, and jewelry, with a little bed and bath thrown in there. They also tend to have frequent sales, so make sure to look out for great deals on the aforementioned items and coupon codes floating around. 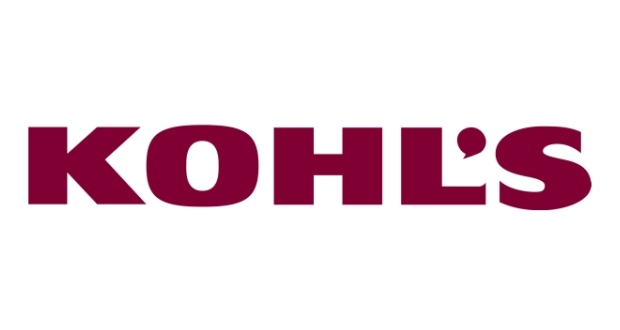 The offerings at Kohl’s are a lot like Macy’s in that you are sure to find a wide selection of clothes for every member of the family. However, Kohl’s offers lower priced clothing than does Macy’s. They also have a nice rewards program. 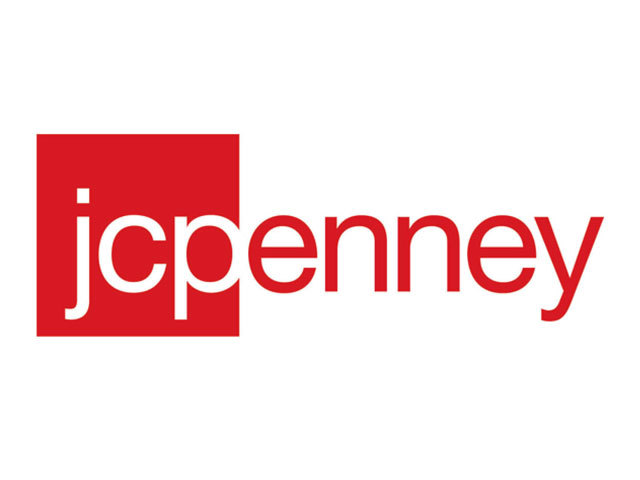 JCPenney has existed in some form or another for over a century. You don’t last that long without doing some things right. It is known to have great prices on basic clothing and accessories as well as frequent sales and discounts. You’re also bound to find great customer service here, with a friendly and responsive staff. 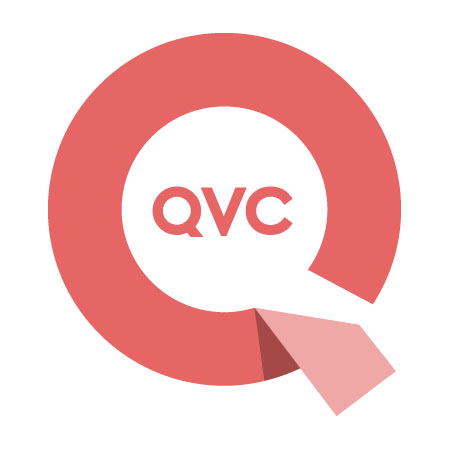 You may know QVC as an American televised shopping experience, but they have a fantastic internet presence as well. People who shop at QVC are loyal to it for two reasons. The shopping experience has been optimized to be as quick and hassle-free as possible, and their staff, with their personalized service, are some of the friendliest in the business.

Target has been around for a very long time and they have taken to internet retailing like a duck to water. Their website is filled with huge selections of clothing, electronics, entertainment media, and household goods, with discounts being handed out frequently. One thing Target does particularly well is social media. If you intend to shop at Target, be sure to add them on Twitter and Facebook to get access to even better exclusive deals and content. 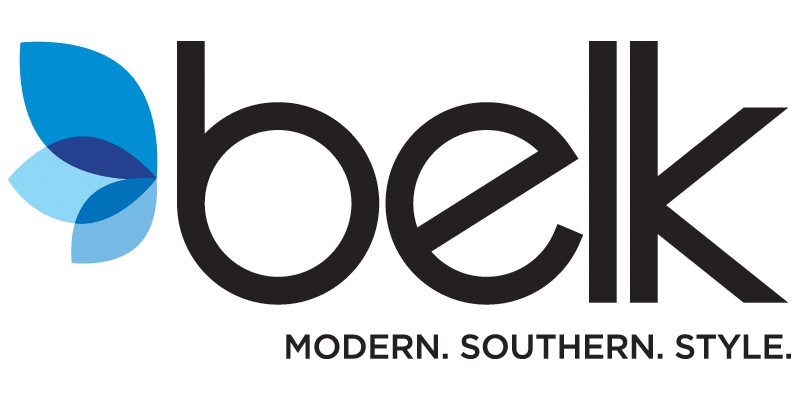 Belk is among the lesser known department stores on our list, but they deserve a mention. That’s because they consistently offer interesting and unique clothing items for less than their competitors. They also tend to have some very nice sales with discounts of up to 75% off.

Overstock carries a great selection of all of the usual department store fare at highly competitive prices. They are particularly well known for their fast shipping and attentive social media presence, posting several times per day.