Tech Tuesday / Everything Important From the 2015 Google Nexus Event 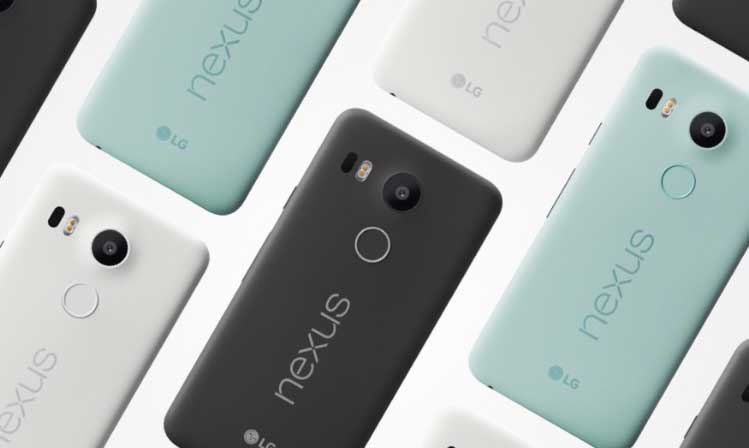 Google held its Nexus Event today and as you might expect, it was chock full of announcements on new phones, and the next Android OS update, in addition to a bunch of other goodies and gadgets. This event was not unlike the Apple event we reported on earlier this month, so feel free to open that post to compare what these two tech behemoths are doing to get your hard earned money in the run up to the holiday season. 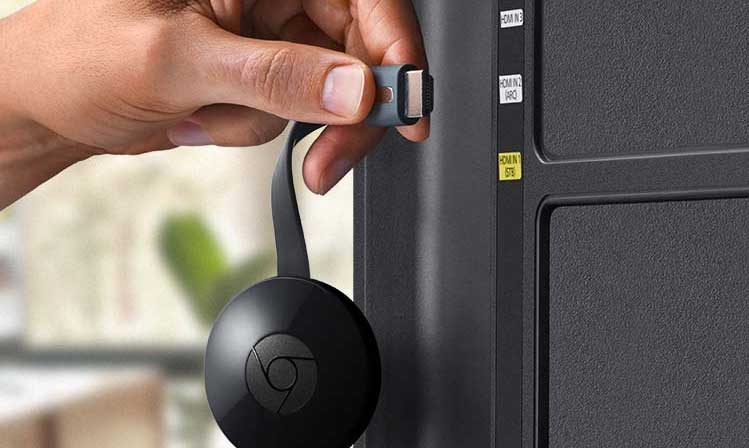 Fans of Chromecast have been given something to get excited about today, as the next iteration of the Chromecast dongle has just been announced. It has been 2 years since the initial Chromecast was released, and the new generation Chromecast makes all kinds of much needed improvements over the original.

The first thing people are bound to notice is the new exterior design of the Chromecast. It is no longer a simple device with the appearance of a USB stick; the new Chromecast is round in a design mimicking the Google Chrome logo, with an HDMI arm for connecting to your TV.

Wifi connectivity has been upgraded to current standards, which means it will be able to receive internet data at a much faster pace than its predecessor. That’s not the only thing giving Chromecast users a faster experience. Chromecast also has ‘Fast Play’, which can queue up video which it thinks you will want to watch, so you can jump right in without waiting for a buffer.

Google has also announced a new iteration of its Chromecast app, which is aimed at making it easier to find and discover the content you want to see. 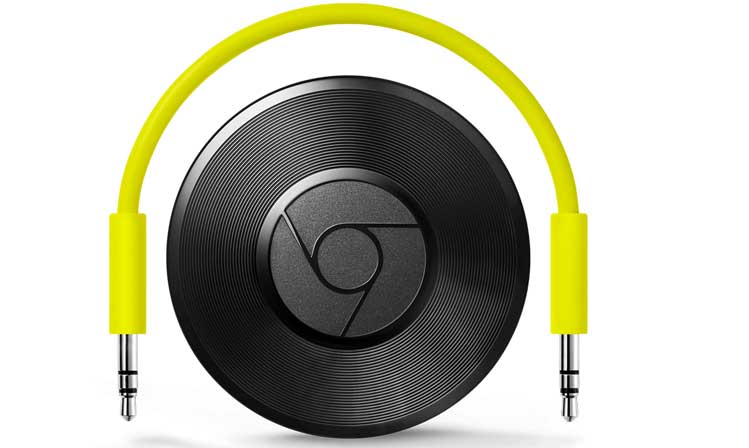 In slow but sure effort to take over your house, Google has also announced Chromecast Audio, which is basically Chromecast for sound systems. Users can plug Chromecast Audio into their home speakers through any standard 3.5mm audio port. This will enable Chromecast to stream music through Apps connected through your device’s Wifi such as Spotify and Google Play Music. The aim of this gadget is to make your old stereo speakers useful again. 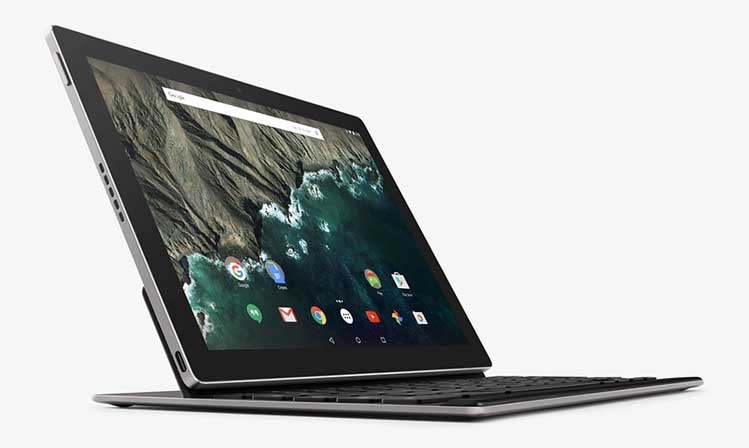 Everyone just got a new option in the market for high end tablets today in Google’s Pixel C. This fancy new device will join others in its embrace of a physical keyboard attachment, which will also function in holding the tablet upright with adjustable angles. Here are some other specs: 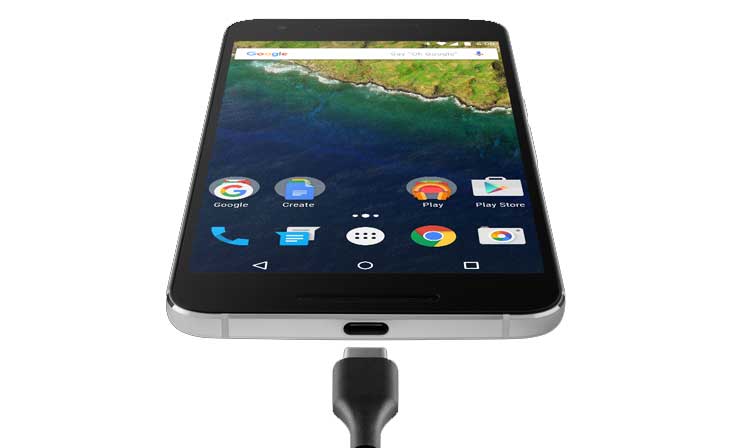 Two new smartphones were announced, both of which are updates to the Nexus line of phones and tablets. First, let’s talk about the Nexus 6P, whose name joins the Iphone 6S and the Samsung Galaxy S6 in an effort to make buying a current generation smartphone somewhat confusing. It has a 5.7” screen, which is actually a tad smaller than the previous version but still bigger than the Iphone 6 Plus. The design of the hardware has completely changed. The 6P has a 7.3mm thick all-metal body. It comes with a finger print sensor in the back which is designed to allow you to securely lock and unlock your phone as fast as you can pick it up and also authorize payments.

The camera may be the biggest technological leap from previous phones to this one. The rear camera houses a mighty 12.3 megapixels, which actually involves larger pixels than other current cameras. This, according to Google, will enable people to take better photos in low light and indoor conditions. Accompanying this are options for 4k video, slo-motion video, and burst mode. Here’s some other specs: 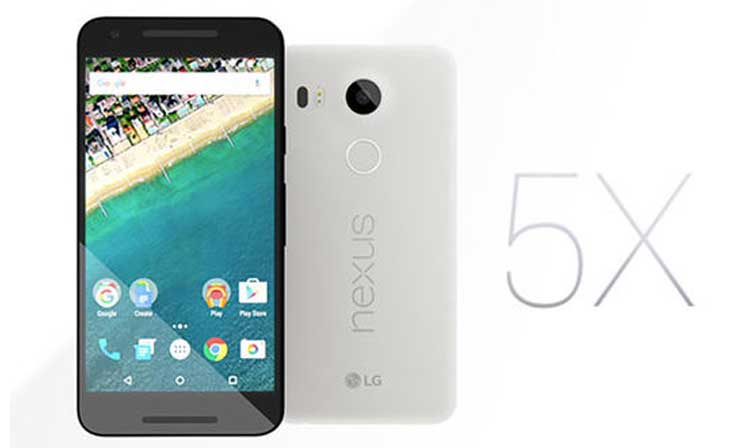 The Google Nexus 5X was the other phone announced today. This phone, produced by LG, will be on the lower end compared to the 6P but will still house some very impressive features. Like the 6P, this phone will include the rear quick unlock finger print sensor as well as large pixels in the camera. Check out the other specs: 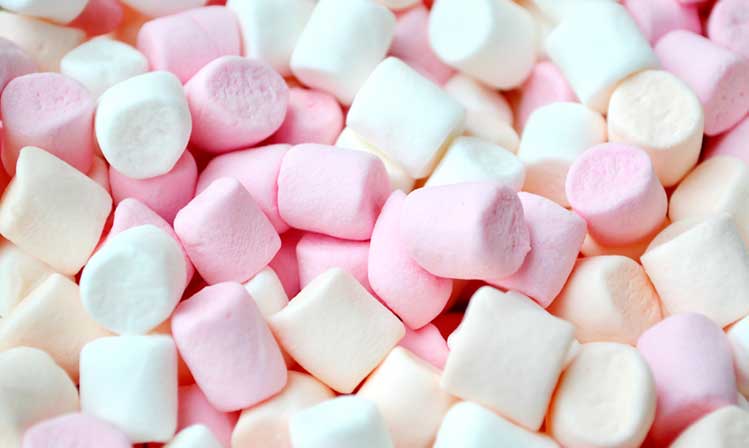 In addition to announcing the phones, Google gave everyone the skinny on the new operating system we will be using with them. It was originally titled Android M, but now we know it is called Android Marshmallow.

The two biggest changes with this new OS are the overhauled permission system and a newly implemented battery saving mode. The permission system will have apps ask for permissions on a need-to-permit basis, rather than asking for permissions all at once when downloading an app. The battery saving mode, called Doze mode, will put the device into a sleep state when it is left alone for a long period of time. Google claims its phones can use this functionality to realize a 30% increase in battery life.

Google Marshmallow also features Google Now on Tap, which is a feature whereby users can access additional information about a subject just by pressing and holding the home button while using almost any app. For example, if you are looking at a film’s Wikipedia page, you can bring up a menu which contains additional information about that film, as well as links to related items in other apps like a Youtube trailer or an IMDB profile.