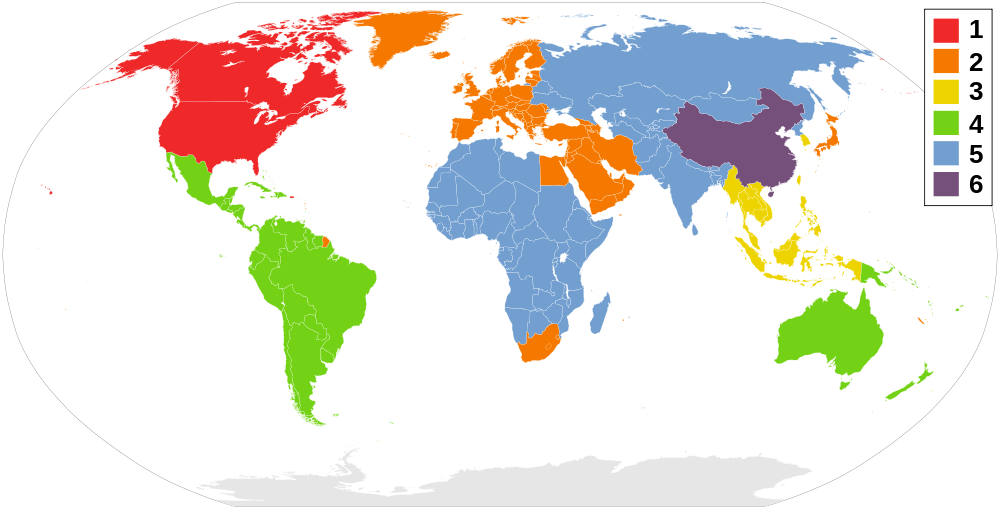 Has this ever happened to you: you wait months for a movie to be released on DVD or Blu-Ray, excited for all the special features and extra footage, only to put the disk in your player and see an error message? If so, you may have been a victim of DVD regional coding. In an increasingly global marketplace, not to mention a world where you can gain easy access to your own mailing address in the U.S., it can be frustrating that film distributors haven’t kept up with the times. Regional codes on media are a way for film companies to control aspects of a release, including content, release date, and price, according to region.

To make sure that you understand the often-complicated system of region codes before you buy, we’ve included a handy list below. Region codes are clearly stated in both the item specifics of a website as well as on the DVD case. They are as follows: