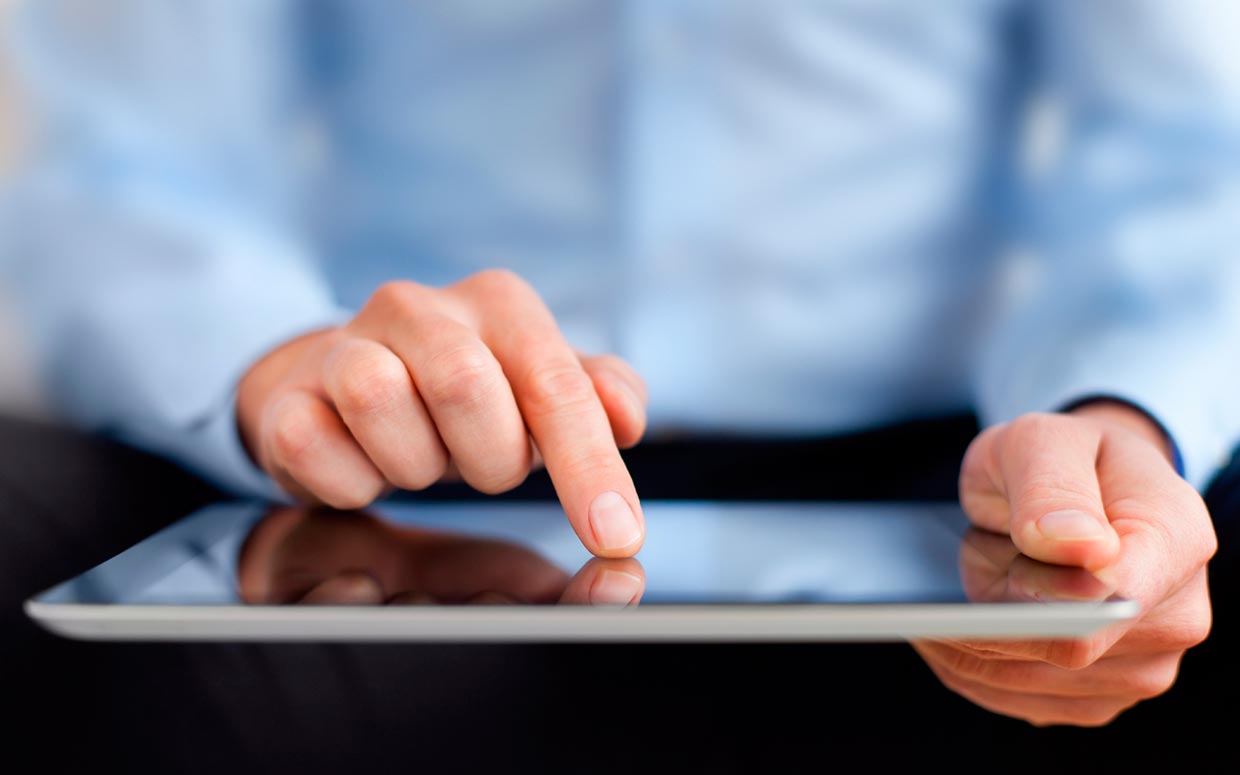 The tablet market is getting two new stars this fall, Apple’s Ipad Air 2 and Google’s Nexus 9. Those who are looking to pick up the latest in tablet technology do not have an easy decision ahead of them. Both tablets are sleek, gorgeous devices with impressive lists of features. To make the choice a little easier this article seeks to compare these two tablets in key areas, so you can make an informed decision without feeling a shred of buyer’s remorse.

In spite of the Air 2’s thinness, it is the heavier device, weighing in at 437 to 444 grams depending on whether you are looking at the cellular version or not. Compare this to the Nexus 9, which is 425 to 436 grams.

The screen of the Air 2 is 9.7 diagonal inches, which is .8 inches bigger than the Nexus 9’s display. It should be noted here that both devices boast the same resolution (2048X1536).

With its bigger screen, and thinner frame, it appears that the Air 2 is slightly more luxuriously designed.

Cameras
Both devices feature rear cameras with 8 megapixels and HD video capabilities. However, on the front side, the Air 2’s camera is 1.2 megapixels while the Nexus 9’s is 1.6. So both devices are in a similar range in terms of cameras but if you are looking to take higher quality selfies, the Nexus 9 has a slight edge.

Storage and Price
The Air 2 has a wider range of models available with storage capacities ranging from 16 to 128 gigabytes, while the Nexus 9 only has models which range from 16 gb to 32 gb.

Conclusion
The Nexus 9 and the Air 2 are remarkably similar devices. Both are in the same range in terms of display quality, camera quality, and battery life. However, the Ipad Air 2 is slightly superior in terms of design. Remember though, that opting for the Air 2 means paying considerably more. It is up to you to decide if paying that extra money for an Apple product is worth it.