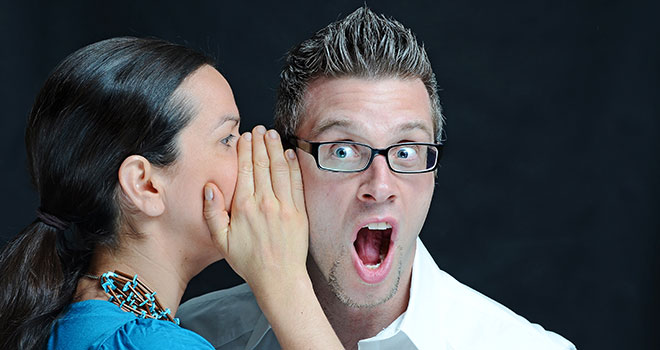 Apple’s WWDC (Worldwide Developers’ Conference) is coming up next month, and it always promises to be a big day for Apple and fans of their products. This is the day when Apple is known to make new product announcements and fill everyone in on what they have been building throughout the year. While the emphasis tends to be on software upgrades at WWDC, rumors have been flying around about all sorts of new hardware as well. So what can we expect to hear this year? Apple is expected to make a variety of announcements and expand on things they have hinted at in the last several months. Below you will find a roundup of the most significant Apple rumors and speculation that the tech world is buzzing about ahead of the WWDC.

It seems very likely that a significant portion of the WWDC will be devoted to AppleTV, Apple’s smart set top entertainment box. The rumors stem from the invitations to WWDC, which depict a shape which bears a striking resemblance to an Apple TV device. It has been a while since the Apple TV device has received a significant upgrade, and rumors are flying around that a new version is coming soon and will include many new exciting developments.

One such development is the creation of an Apple TV App Store, allowing people to download iOS Apps to use directly on their television screen. This would have major implications for fans of Ipad games who would be delighted to be able to play their favourite Ipad games on the big screen.

Another aspect of Apple TV rumored to be in development is the optimization of its content delivery, where users can easily search for the content they want to watch instead of hunting for it across different segments of the Apple TV service.

A KGI securities analyst, Ming-Chi Kuo, with a fairly good track record on Apple predictions has released some speculation about a new Iphone and its features.

The iPad Pro has been speculated about since last year, and it is hotly anticipated among those wanting the latest and greatest tablet. The rumored list of features is what is getting people excited.

When Apple purchased the subscription music service Beats for $3 billion, everyone knew Apple was up to something big in the music streaming arena. Apple is expected to unveil their service at this year’s WWDC.

The service is expected to take on a similar style of the Beats music service Apple purchased last year, and it will come with exclusive content and draw from users’ existing iTunes library to provide a personalized listening experience. The service is expected to be priced at $9.99 per month with no free version, contrasting with Spotify’s model.

If you live outside of the United States, and would like to purchase a US Apple product, you may need package forwarding from USA. For US Package forwarding tax free (no US sales tax), ReShip.com would be happy to help.