Uncategorized / 5 Most Intriguing Gadgets of CES 2015 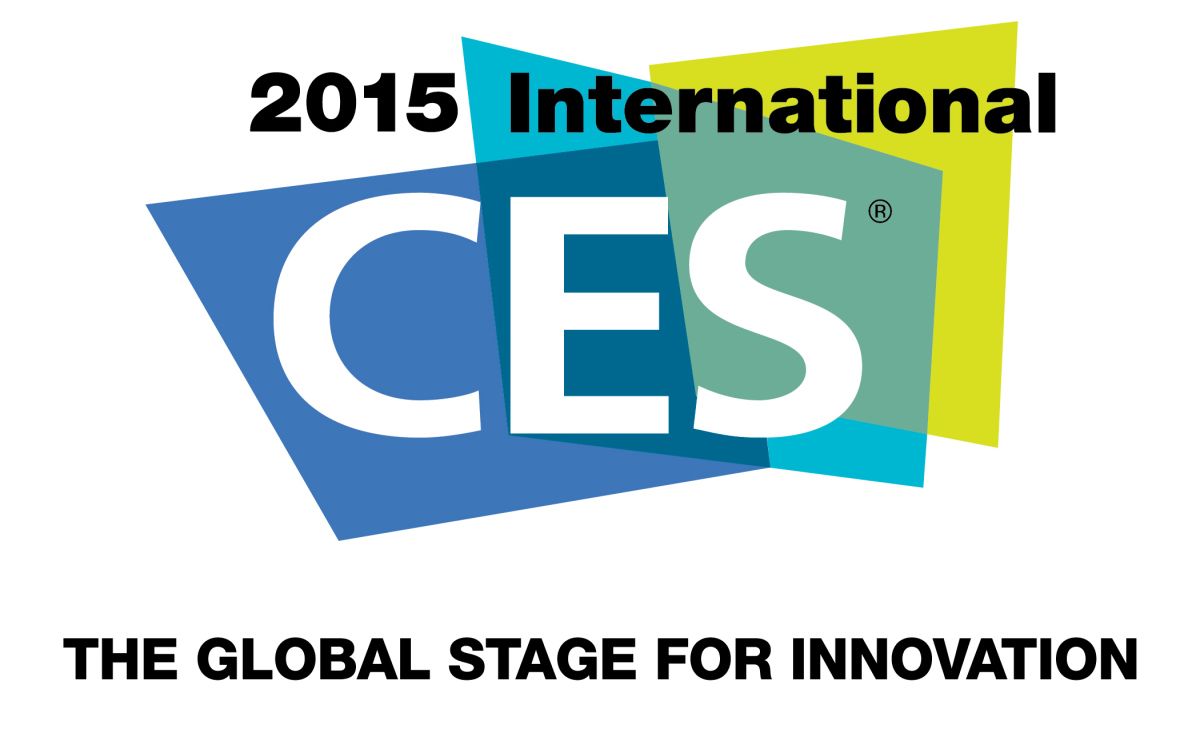 The Consumer Electronics Show is wrapping up today so we have decided to do a round-up of the most interesting or exciting things to come out of the 3 day electronics extravaganza. With the number of guests attending each year reaching numbers well north of 100 000, CES is the biggest electronics show in the world, so it is no surprise that it is where tech companies flock to, to show off their most promising developments. Read on to find some of the coolest things on display this year.

The Sharp Aquos Beyond 4k Ultra HDTV
If you just bought a brand new 4k TV and are reveling in the satisfaction of having the latest and greatest in TV tech, Sharp might have some bad news for you. Through the use of Subpixels or pixel splitting, Sharp has been able to stretch the technology used to produce 4k TV’s to create what they say is virtually 8K. The new TV can reportedly yield an effective resolution of 7680X4320. You might be thinking “what’s the point?” as no 8k content currently exists, but Sharp says that the TV will be able to scale 4K content up to an even higher definition. For those of you with deep pockets and a need to see all the bumps on a basketball when you’re watching a game, this tv will be one to look out for.

The HP Zvr Virtual Reality Display
This strange and futuristic device from HP aims to change the world of education and the way we interact with digital content by bringing digital objects into the 3rd dimension. The HP Zvr consists of a screen, a stylus, and glasses, which a person can use to manipulate digital objects in a 3d space. This will allow users to get a closer, hands on look at virtual versions of highly complex objects like cross sections of heavy machinery, human organs, and architecture. HP hopes it will be applied as an educational tool in specialized classrooms for all kinds of different subjects. It also sees this as a means for people involved in many capacities of design to view their work in three dimensions.

The Mercedes-Benz F 015 Luxury in Motion
Easily one of the most eye catching displays at CES this year is the new Mercedes-Benz F 015 Luxury in Motion concept car. With the F 015, Mercedes has taken the self-driving car to the conclusion we all imagined when we heard about self-driving cars in the first place. This vehicle looks like a sleek silver capsule on the outside, but on the inside is a huge cabin, with front seats which swivel around to face the back seats for passengers to have a relaxed conversation as their car automatically brings them safely to their destination. The inside panels are lined with touch screens, and Mercedes made sure to make the car pedestrian friendly, by installing a system by which the car can sense pedestrians waiting at a cross walk and signaling to them that it is safe to proceed.

XYZprinting’s Food Printer
This one may not be a game changer in the world of consumer electronics, but it is one of those things that, the mere existence of which, makes us feel as though we are living in the future imagined by movies like Back to the Future. XYZprinting’s food printer does exactly what the name indicates. It prints food. It prints cookies, pizza, cakes and all kinds of other items. This invention is an indication of where 3d printing could be heading. 3D printing is no longer just for printing plastic figures; the complexity of the objects being printed is becoming more advanced. Other 3d printers shown at CES this year enable for printing with different materials like composites of metals, wood, and rock.

The Temp Traq Wearable Thermometer
Smart tech has seemed to be slow to enter the world of home medical care, but Temp Traq is changing that with its wearable thermometer. This is a patch which is meant to be applied to the skin underneath the arm of a sick infant. It will continuously track the temperature of the child over a 24 hour period and send alerts to the caregiver’s smart phone. This means no more continuous temperature checking. We hope more developments can be made to make monitoring the status of sick people more efficient.