Tips / 5 Items You Can Get Cheaply in September 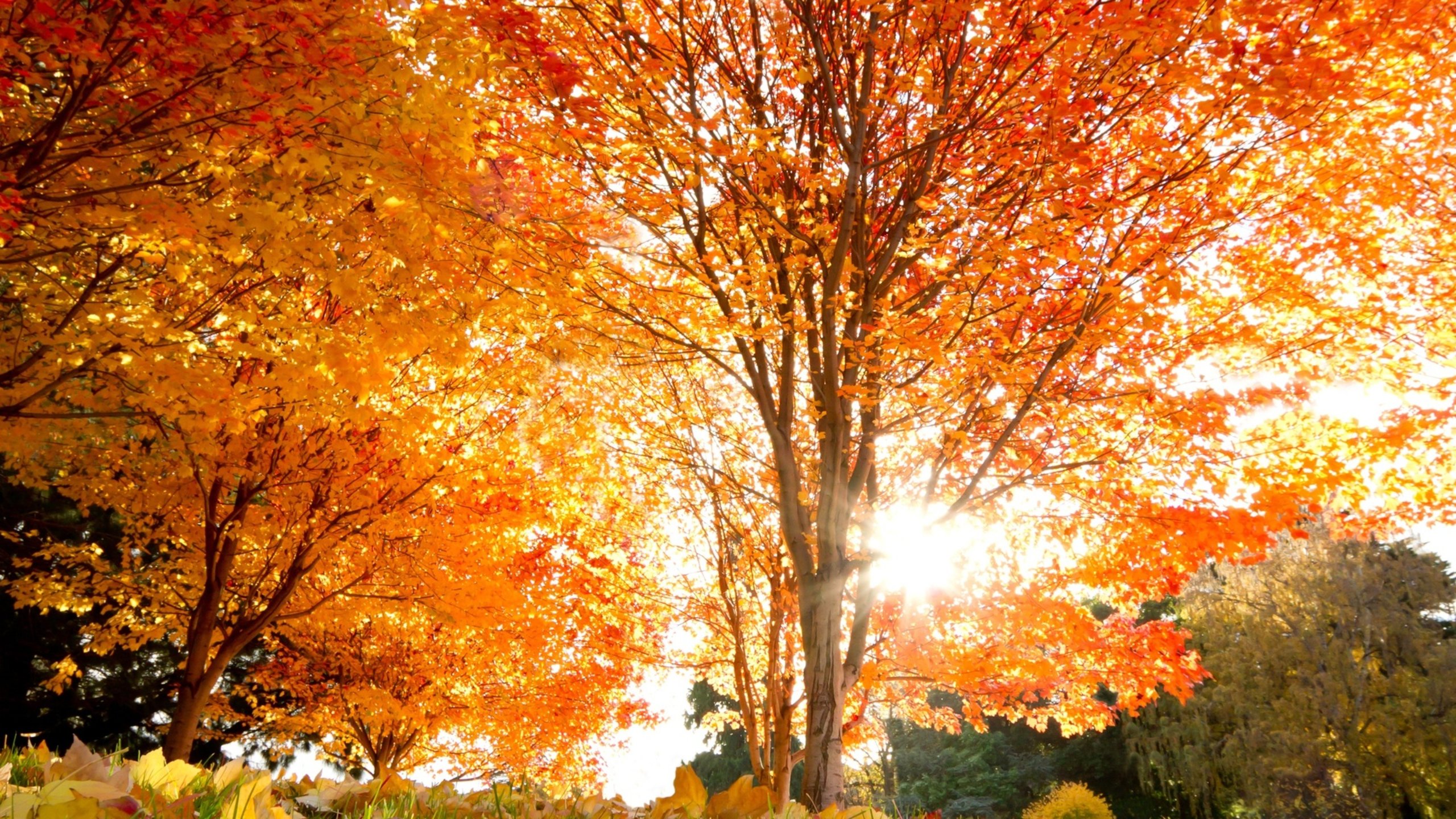 Very often we think about what to buy, where to buy, and how to buy the goods we desire. However, too seldom do we consider the important topic of when to buy. Very often, certain goods will be cheaper at certain times of year depending on factors such as product specific peak seasons and the arrival of new product lines. Many seasonal summer items are among those which receive deep discounts in September as retailers attempt to clear their summer inventory. The following items are suggested as having the most favourable deals for the upcoming month of September.

September is the best time to buy a bicycle due to the nature of the bike retail industry. New bike models tend to arrive in stores right as the summer biking season is coming to a close. This means bike shops try to push the previous year’s models out the door to make room in the early fall. If you are in the market to get a new bike, and don’t mind buying last year’s model, there are some great deals to be had around this time of year. Bicycling.com

You have probably been inundated with advertising about back-to-school sales over the last few weeks as kids are set to return in September. However, if you hold out just a bit longer, even better deals can be had in the first few weeks of September as stores attempt to clear what remains of their peak season inventory. Time Business

Lawnmowers tend to be discounted in the late summer/early fall to make room for fall items. It is recommended that you go shopping for a lawn mower between September and February, thereby obtaining a lawn mower before the grass starts growing again and prices go up. Lawn Master

According to MSN Money, the best deals on sunglasses tend to be in September based on their year-round analysis of sales. This is likely due to the seasonality of the item as the demand for sunglasses drops with less sunny days in the fall season. MSN Money

Swimwear deserves a mention here as well, for the many of the same reasons as be above items. The need to clear out inventory causes many retailers to heavily discount this seasonal item. Late August and early September is when a great deal on a swim suit can be had. On a sidenote, Sunday is the best day of the week to buy a swim suit. Time Business